Board certified in General Surgery.

Dr. Wilson moved with his family to Huntsville from Nashville, TN in 1998, where he was Chief Resident in General Surgery at Vanderbilt University Medical Center.  He has remained in practice with General Surgery Associates since then, with a special interest in hernia surgery, advanced Laparoscopic and Robot-assisted surgery, including colon resections and surgery for reflux disease.  Prior to moving to Huntsville, Dr. Wilson trained in General Surgery at Vanderbilt and at the University of South Alabama, where he also earned a Ph.D. in Pulmonary Physiology. He graduated as Valedictorian from St. Andrew’s School, Jackson, Mississippi (1981) and attended Princeton University (1985) and Vanderbilt University Medical School (1989).

Memberships include The Medical Association of the State of Alabama and The American College of Surgeons (Fellow since 2002.  He is on the Board of Trustees for Crestwood Hospital and was formerly an Assistant Clinical Professor of Surgery at the University of Alabama School of Medicine (Huntsville).

He is married to Martha Wilson, and they have two girls, both of whom graduated from Randolph school and are now pursuing their careers in education and business, respectively.  In his free time, Dr. Wilson enjoys hiking, cycling, and trying to keep his yard in shape. 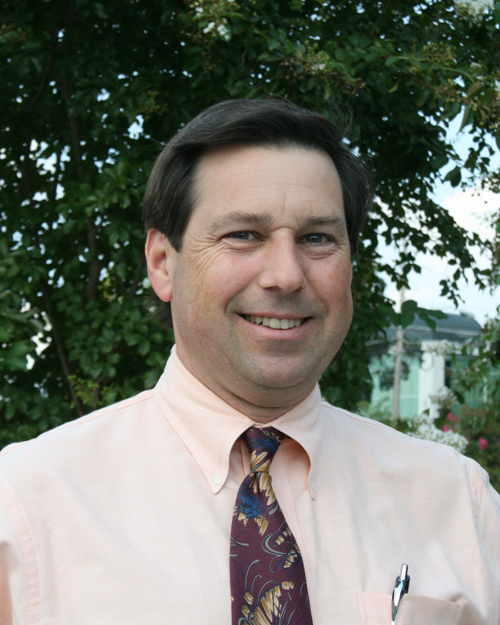